Budget Speech 2020 – What Does The Future for Education Hold? 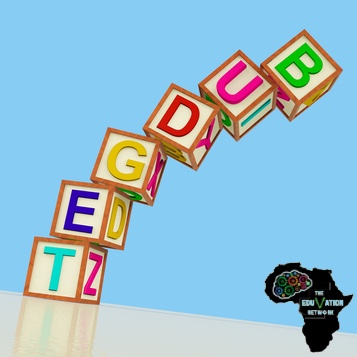 Budget speech time in South Africa – this is almost as brutal as discount day on hot wings at Chicken Licken – it’s all about the soul fire sauce… Or so it should be. In the recent budget speech, for 2020, Finance Minister Tito Mboweni has increased government spending on schools and healthcare. These two key factors are, after all, the backbone and most important supporting pillars in any economy. Our diverse and beautiful country is currently facing a big hurdle in schools, and of course, the advent of the National Health Insurance (NHI) programme.

In 2019, over R30 billion was allocated to build new schools and maintain schooling infrastructure, along with an additional R2.8 billion that was added to the School Infrastructure Backlogs grant to replace pit latrines at over 2,400 schools.

Mboweni announced that R396 billion will be allocated to education and culture this year. This budget spend is truly a blessing, as South Africa is in desperate need of combatting violence and bullying in schools. By investing in the further development of teachers in their careers, it is almost a sure thing that matric pass rates around the country will increase, and learners will have a better opportunity to further their education on a tertiary level.

In 2020/21 the maths, science and technology grant will introduce coding and robotics to learners in grades R to 3. In light of the 4th Industrial Revolution, this could not happen at a better time. Mboweni also announced that they will begin building the Pan African University for Space and Sciences which will merge with the Cape Peninsula University of Technology. With the newly allocated budget, 13 million children around the country will be supported.

Here’s to hoping that school infrastructure will be upgraded with the necessary materials as some of the buildings have not yet been renovated since the Apartheid era. President Ramaphosa promised last year that the budget would ensure that every learner will be furnished with a tablet… a year later pit toilets are still a very real concern. May 2020 be a year of action and not empty promises!

0 responses on "Budget Speech 2020 - What Does The Future for Education Hold?"