Covid-19 – What is the status of schooling in SA and does the government really know what is going on? 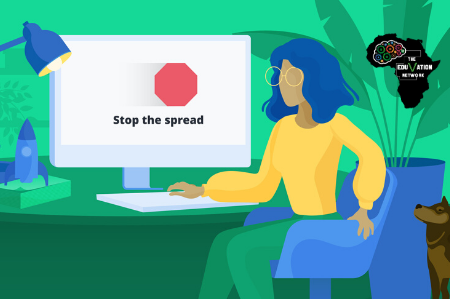 COVID-19 – a term that has changed the whole world and turned it on its head in a matter of months. Certain businesses have been lucky enough to convert operations to purely online, other businesses have unfortunately had to close their doors and job losses have been massive. The world of Education has also been turned upside down and it seems that the Government is changing their minds every five minutes with regards to our new level system.

There has been a massive amount of anxiety and confusion with the status of schooling and when learners will be able to go back to their classrooms. Since the 26th of March, the Coronavirus Command Council have held meeting after meeting to discuss the way forward. The Department has used 123 radio stations and six different televisions channels with a total reach of more than 35 million people to communicate COVID-19 related information.

It has been proposed that teachers return to work on 18 May to prepare for the curriculum that remains for the rest of 2020. School management is back in the office on the 11th of May and only Grade 12 and 7 learners will be allowed to return to school on 1 June. The latest information revealed that May/June exams have been postponed and will be merged with November exams.

This, however, might also still change in the days to come. Parents are in uproar on the other side of thing, feeling that it is a death sentence to send children back to schools. During this time of crisis The Department of Basic Education confirmed that at least 962 schools across the country have been vandalised and robbed since the start of the national lockdown. Labs have been targeted and equipment has been stolen.

Without the right skills and education, the country’s socio-economic goals will be almost impossible to reach. South Africa’s education system will need a complete overhaul to adapt for the future. Schools still have an important role in preparing students for 4IR (4th Industrial Revolution) The key skills and values are creativity, critical thinking and problem solving – these have been widely endorsed and there should be nothing in the school curriculum that does not facilitate these skills and values.

There are still severe inequalities in schools and the Government will need to come to the table with a gameplan, rather sooner than later and stop giving their fellow South Africans whiplash with their back and forth decision-making strategy!

0 responses on "Covid-19 - What is the status of schooling in SA and does the government really know what is going on?"