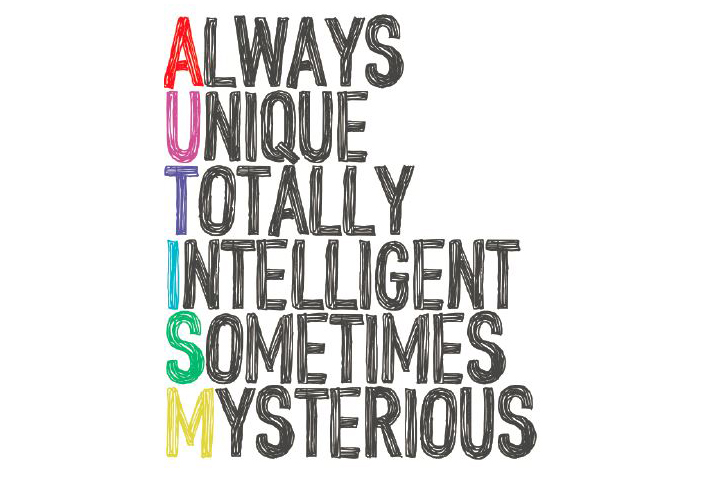 You’ve probably heard lots of thoughts and ideas about autism, but which ones are true and which ones are false? Firstly, it is very important to understand what autism is. According to the Oxford Dictionary, it is a developmental disorder of variable severity that is characterized by difficulty in social interaction and communication and by restricted or repetitive patterns of thought and behaviour. Here are 6 myths to help you understand better.

Truth: If a learner in your class has autism, it is 100% fact that they struggle with social skills and they can’t interact with their fellow learners. They come across as angry and unapproachable, but their desire is just the same as ours and they long for stable friendships.

Truth: Every single individual feels. They only communicate and express their emotions in different ways.

Truth: Autism affects an individual’s ability to understand unspoken interpersonal communication, so someone with autism might not detect sadness based solely on one’s body language or sarcasm in one’s tone of voice. But, when emotions are communicated more directly, people with autism are much more likely to feel empathy and compassion for others.

Truth: Completely and utterly off the mark! Many people with autism have normal to very high IQs and you will often see them excel at math, music or other creative subjects.

Truth: Autism is a spectrum disorder, meaning its characteristics vary significantly from person to person. Knowing one person with autism means doesn’t mean that all cases are the same. Just like all ‘normal’ people aren’t the same. Never generalise!

Truth: In the 1950s, a theory called the “refrigerator mother hypothesis” arose suggesting that autism was caused by mothers who lacked emotional warmth. Biggest mistake ever made!