#FeesMustFall – we have all heard about this and read extensive articles that hit the news waves over the past few years. This movement is a student-led protest that began in mid-October 2015. The goals of the movement were to stop increases in student fees, as well as to increase government funding of universities. The discussion around higher education funding in South Africa has been rife since the movement. In mid-December 2017, with basically no consultation or a glimpse of planning, former president Jacob Zuma announced for all who wanted to hear that 2018 marks the year of free higher education for first-year students from families that earn less than R350 000 per year. It is now 2021…

Students have since taken matters into their own hands. Since February this year, protests have been fueled around the country. Students from Wits and students from the University of KwaZulu-Natal have protested against financial exclusion and demanded that all students, even those with outstanding debts, be allowed to register and continue their higher education. From Wits University alone, it came to light that at least 1200 students were in need of financial support just to register. All other costs such as study material and books are not even included in that support! The University of KwaZulu-Natal is currently R1.6 billion deep in debt and no assistance can come from their side to waive any fees or accounts that are in arrears.

The current cost of delivering university education in South Africa comes close to R50 billion per year. The country subscribes to a funding framework in which costs are shared among the beneficiaries of university education (mainly government and students). The government contributions to university education declined from 49% at the beginning of the century to 40% by 2012, while all other costs on students increased from 24% to 31% during the same time. No surprise that every year starts off with protests demanding free education or lower fees.

Promises have been made for years and none are being delivered upon. While South Africa is spending 0.75% of its GDP on higher education, the US and the UK spend 0.9% and Germany spends 1.1%. President Ramaphosa, as we still don’t have an answer to where the billions of Rands that were intended for the COVID relief fund disappeared to, why not start focusing on spending from 0.75% GDP to 2% and lighten the burden of students? The ball remains in your court, time is running out for the leaders of tomorrow and education as far as we are all aware, is a basic need and right! 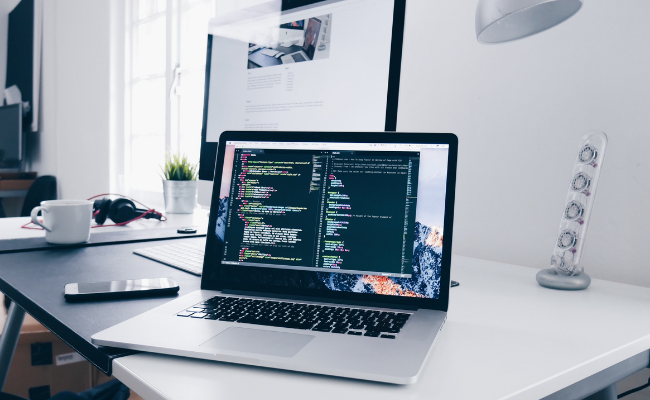 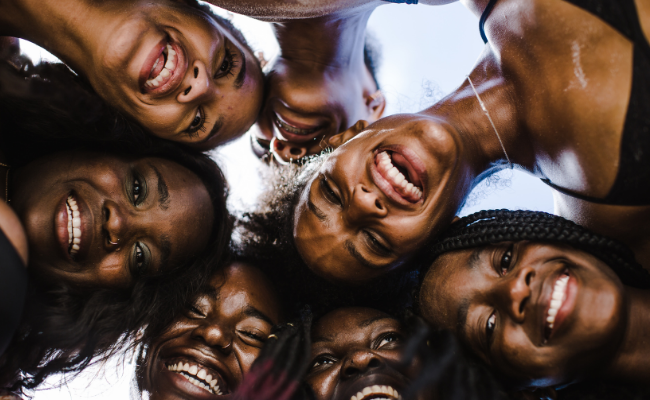 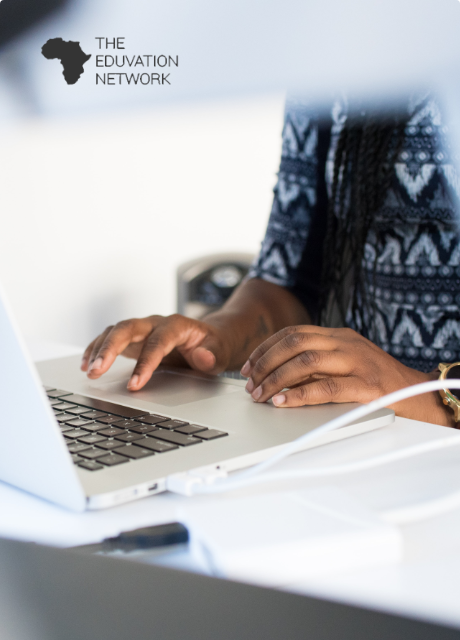