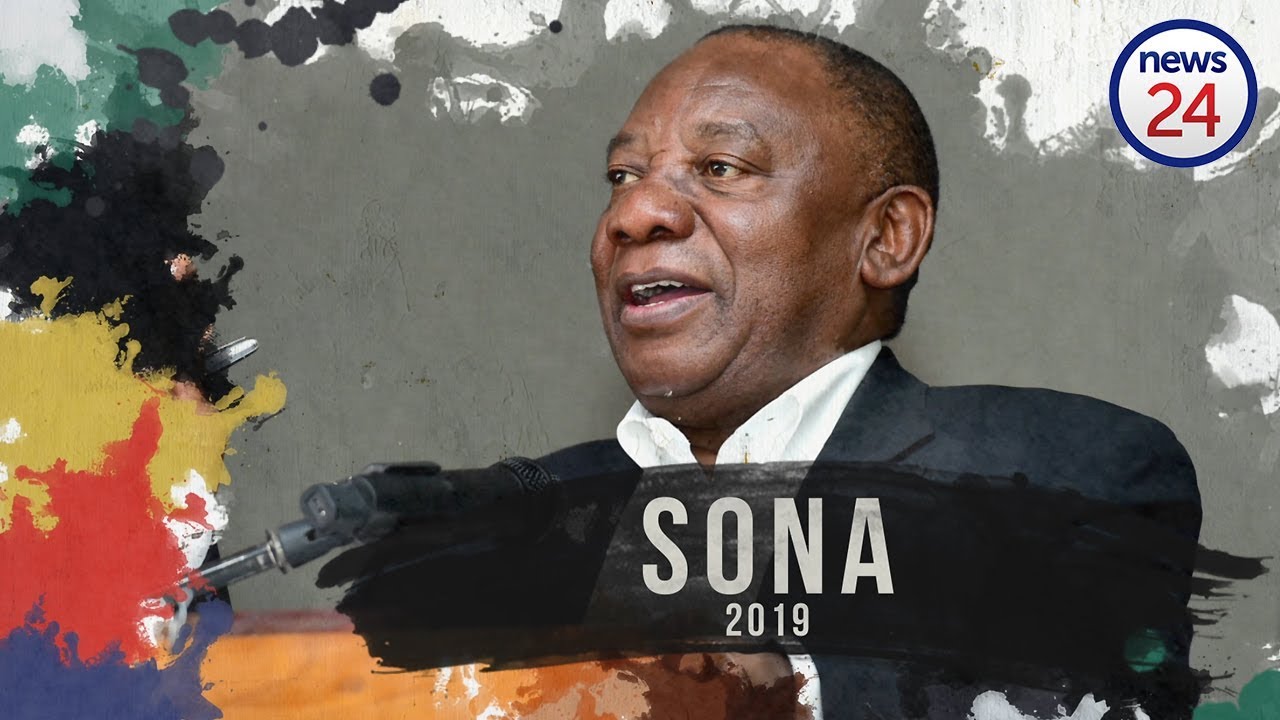 SONA – the time slot on national television that the whole family will agree on watching. This year was no different – especially when it comes to the discussion around the way forward in South Africa’s education. President Cyril Ramaphosa had some interesting promises that he brought to the table – he says that he wants to ensure that every pupil has a tablet within the next six years. This is very admirable and a wonderful pipe dream, but 4000 schools across our country still use pit toilets!

Over and above the infrastructure that is questionable in about 59% of schools in South Africa, teachers are also not yet ready to go fully digital as some of the country’s educators are not even fully on board with personal development and racking up their CPD points. A few shocking statistics came to light in a presentation to Parliament, based on the 2013 Southern and Eastern Africa Consortium for Monitoring Educational Quality report. Feast your eyes on the below:

When looking at the above, it is clear that there are fundamental issues that need to be addressed before the nice-to-haves are implemented in schools across the country. In a study conducted in 2016 is was revealed that KZN had 2‚875 unqualified or under-qualified teachers‚ 57% of the total number of such teachers across the country. The Northern Cape had the second most‚ with 400 teachers, and Limpopo was best off‚ with just 15 teachers. Mr President, we admire your zest for South African education, but an investigation into teacher training and development would be a good start in repairing and regulating the heartbeat of the problem.