Two Languages is a party, but three is never a crowd 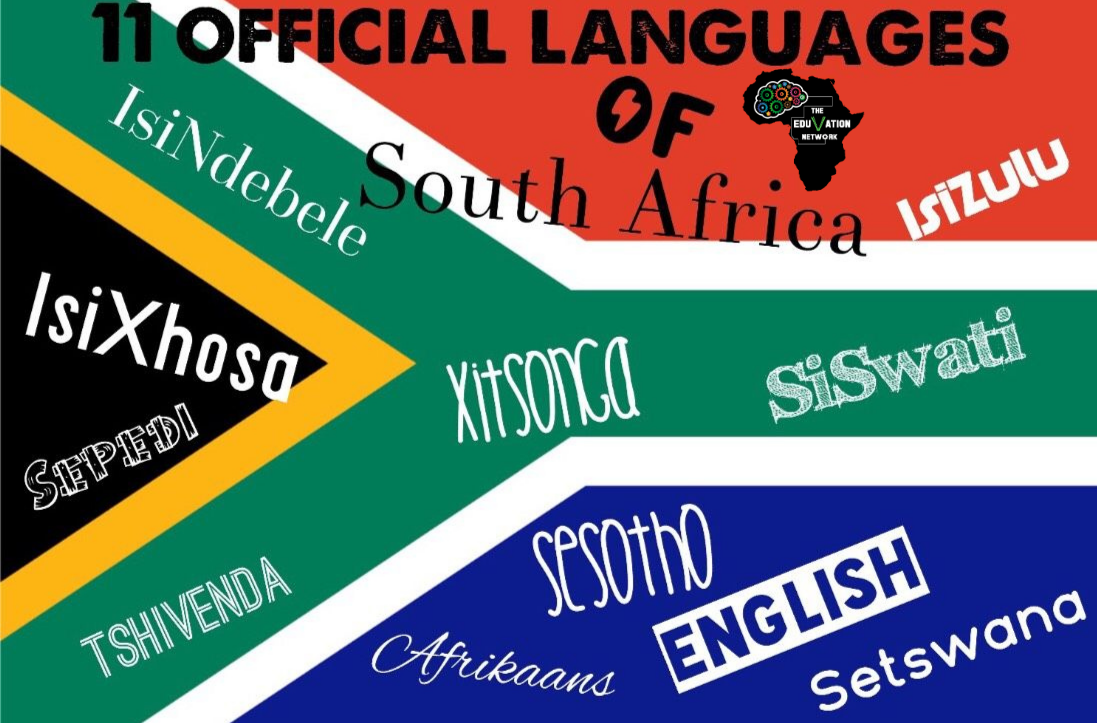 
With our extensive and rich culture, language is the one thing that affects the daily lives of everyone around our country. Language is an expression of our feelings and also the ability to adapt to a new culture. Like in relationships, for example, communication and the importance thereof is overlooked way more than it should!

It is of the utmost importance in South Africa that we create an environment that promotes multilingual learning from school level. This will not only be a short-term advantage but will ensure that every individual has a lifetime’s worth of effective communication. Looking at the bigger picture, especially in our culturally rich country, learning another language can assist our leaders of tomorrow in the workplace and they can offer a competitive advantage to the company that they will one day call their home. Learning another language helps to improve people’s general language skills by encouraging students to think about aspects of language such as grammatical construction, and so leads to a better grasp of the language/s they speak.

Over and above the advantages that another language can offer in the workplace, on of the most profound benefits of an African language specifically, is that you will be able to chat to such interesting people. Strange as it may be, people are always more susceptible and open if you can speak to them in their mother tongue.

The positive cognitive effects of learning African languages together with the way in which it will bridge cultural differences is more than enough reason to enrol in a course and instil learning another language in schools.

Ways to make things easier for you to pick up on a language is the following:

South Africa is a glorious country filled with beautiful, colorful people just waiting to share their countless interesting stories with you in their native tongues. Take the leap and broaden your horizons.

0 responses on "Two Languages is a party, but three is never a crowd"